BUY 3 OR MORE PACKS & GET FREE SHIPPING IN THE U.S. 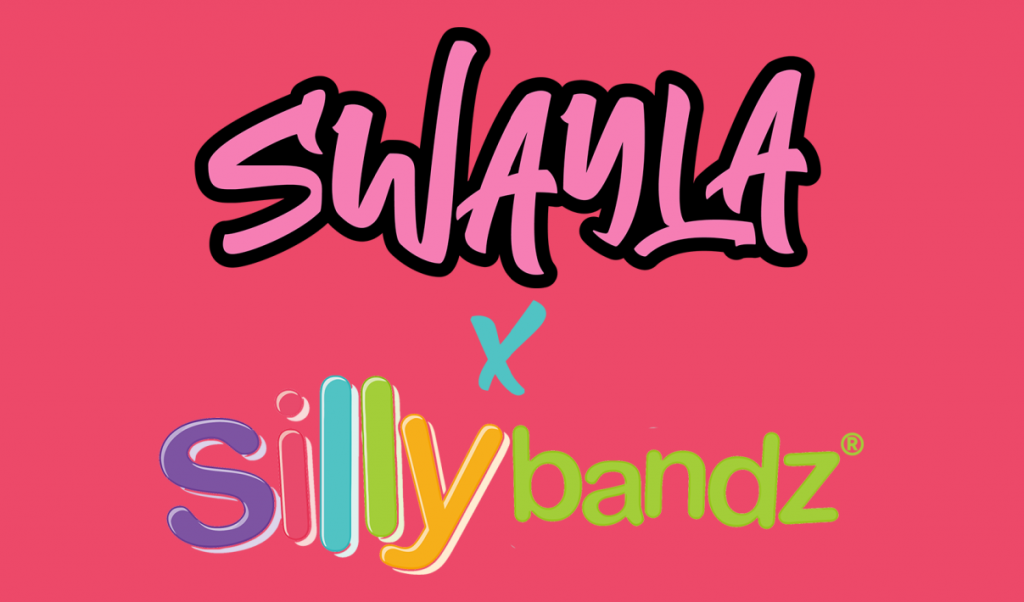 CAN THE SILLYBANDZ TREND REALLY COME BACK STRONG?  Sillybandz was first introduced to America in 2008, and by 2010, it was the most popular fad in the United States. Sillybandz was founded by Robert Croak. They are rubber band bracelets made from silicone rubber that form various shapes and come in several different colors. These […]

Is Sway really bringing back Sillybandz?! The “Sway Boys’’ ‒ are a group of guys in their teens and twenties that make viral TikTok videos. Noah Beck, Blake Gray, Bryce Hall, Griffin Johnson, and Josh Richards along with Marshall Sandman and Talent X Entertainment execs Michael Gruen and Maxwell Mitcheson, have all invested in the silicone […]

Get to know Robert Croak – Creator & Founder of Sillybandz

Robert J. Croak is a highly recognized entrepreneur due to the wildly successful Sillybandz brand that he created. Robert’s journey started out with his lower-class upbringing in the Eastside of Toledo, Ohio in a broken home. His childhood was turbulent, as the divorce of his parents created a life of instability through his teenage years; […] 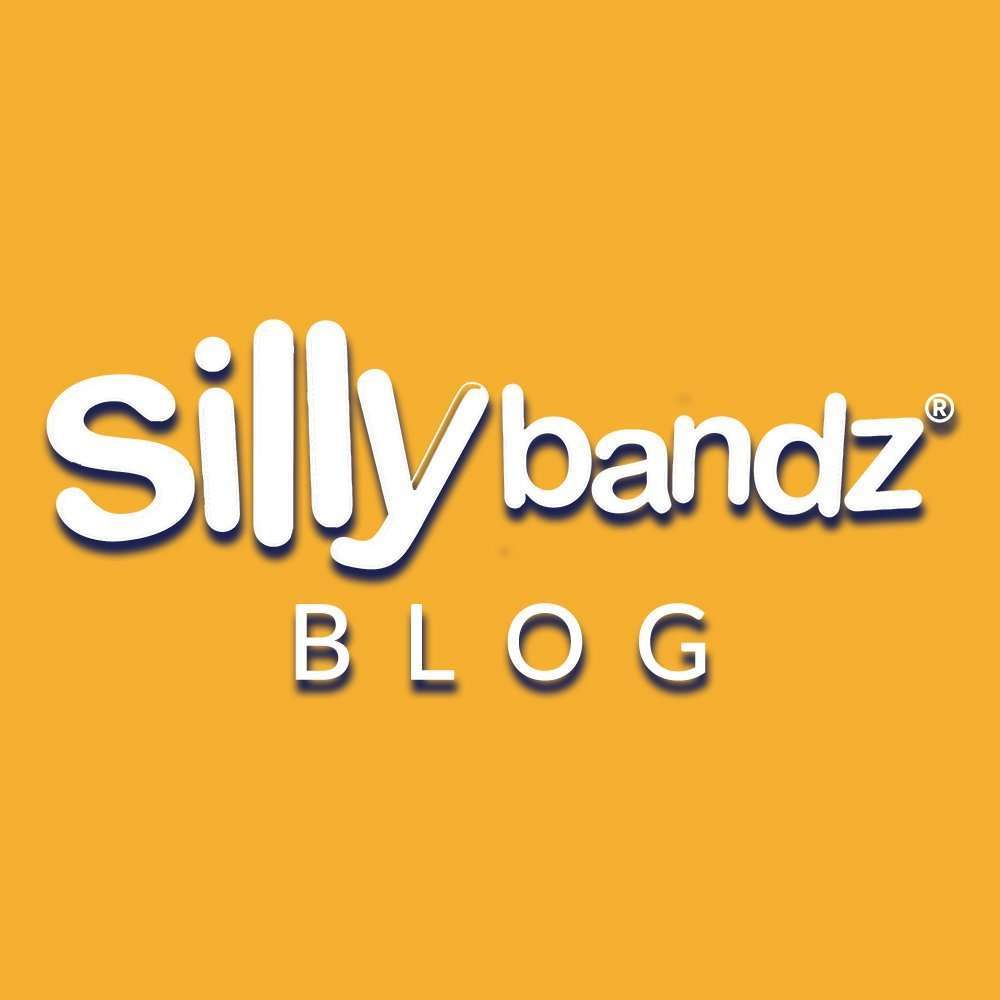 The Most Popular Sillybandz Packs of All Time 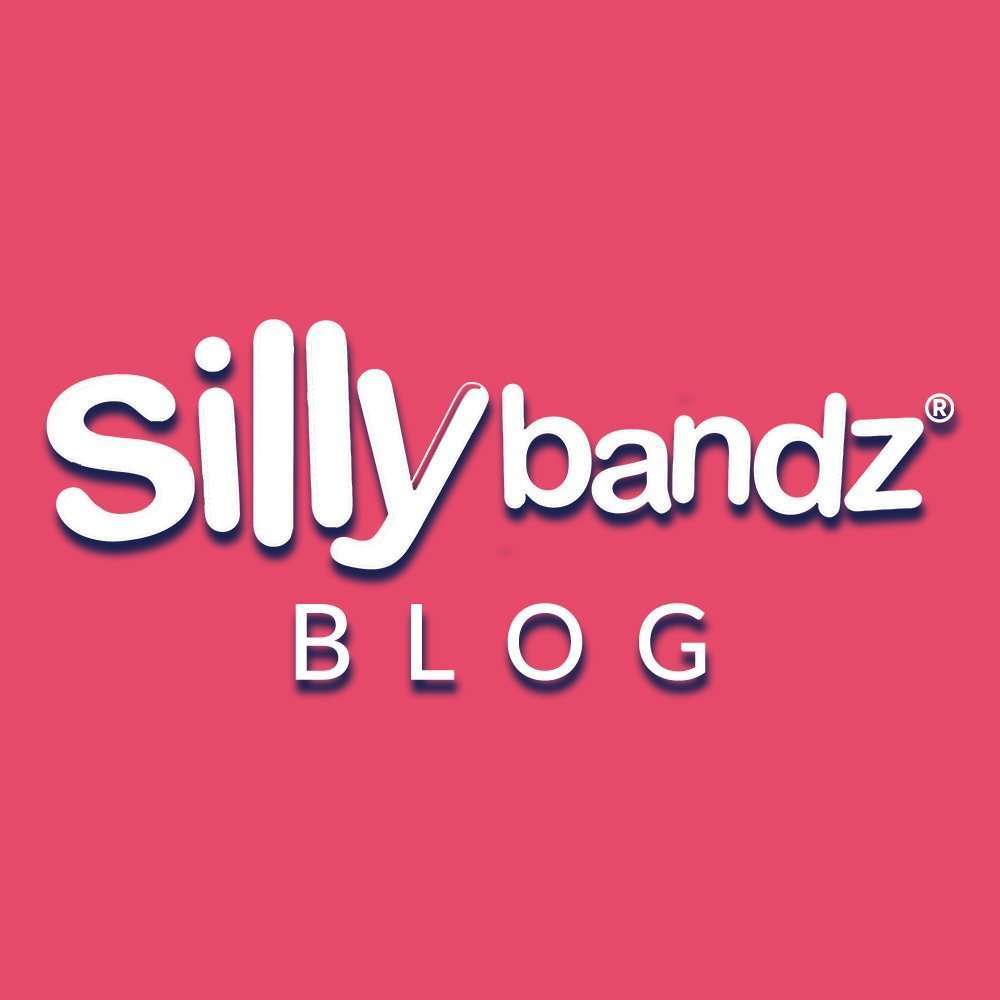 We are curious to know what Sillybandz packs were the most loved and sold around the world. Today we sat down with the creator of Sillybandz, Robert Croak, to ask him what his most popular Sillybandz pack was.
“I wish I could choose just one off the top of my head, but sales were so close for a few… May I choose…

The History & Phenomenon of Sillybandz 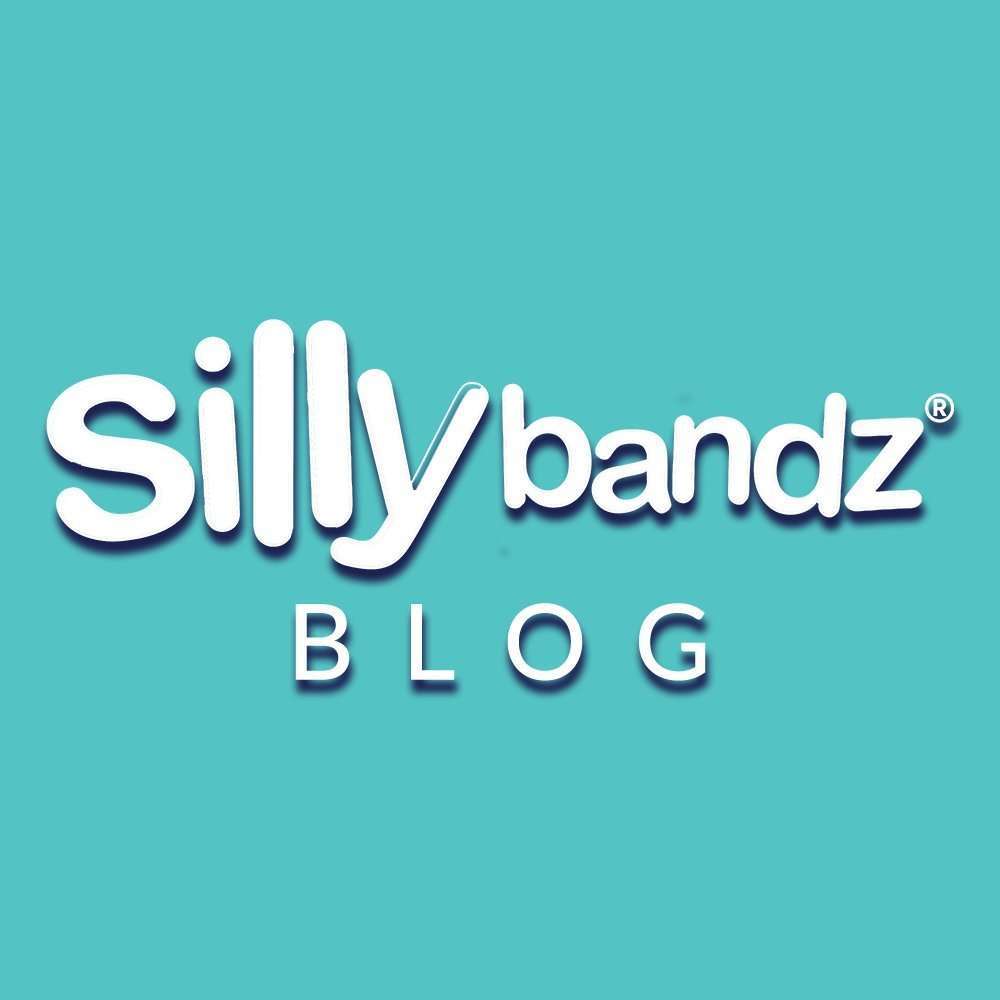 Before the creation of Sillybandz, the word “silicone” mustered up ideas of breast augmentations or an industrial rubber-like substance. Society knew silicone as raw material in caulk, medicine, electrical insulation, and maybe even makeup filler; but certainly not as a fashion accessory. Thanks to Robert Croak popularizing…

The worldwide phenomenon is back, and Sillybandz fun-shaped silicone bracelets are gaining popularity as symbols of friendship and nostalgic momentos of experiences!